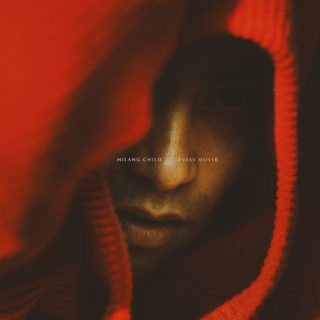 Back in the day, euphoria was just a feeling; a buzz you felt down the back of your spine after experiencing something special, vital and life-affirming, like cream of mushroom soup. At some point in the late 2000s, this all changed. Without anyone realising, euphoria slyly morphed itself into a genre, one filled with reverb chambers, meandering whimpers and tear-soaked sincerity.

Through no fault of his own, Hilang Child has absorbed many of these hackneyed traits. Every Mover, his second solo album, is packed full of hopeful attempts at the epic. From the sanitised synths of ‘Good to be Young’ to the woozy collage of ‘Steppe’, the album tries and fails to force a state of false euphoria through the cracks of the genre.

Despite this, at certain points ingenuity shines through. The subtle psych of ‘King Quail’ drifts into a motorik-infused daydream, suggesting that Hilang Child has it in him to create a more naturally exhilarating sound. Unfortunately, these moments are few and far between. For much of Every Mover, the listener is subjected to a collection of shimmering genre norms, suggesting that once it’s got a hold of you, ‘euphoria’ is hard to shake.