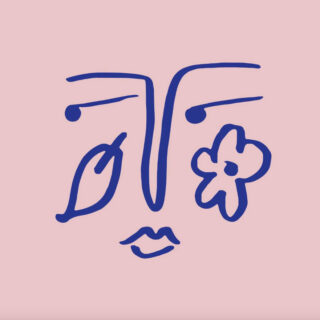 In this era of media overload, it seems as if many artists are forced to shout over each other in a bid to be heard. Istanbul-born songwriter Isik Kural, however, feels like he’s leaving his door ajar, quietly welcoming passers-by in from the harsh noise outside. Within you’ll find a soothing environment made up of airy vocals, gentle nylon strings and chiming synth keys. Described as a “photographer of sound”, he incorporates field recordings to add an ambient texture to his dream-folk style, feeling akin to acts like Lullatone.

Now based in Scotland, he’s offering his second album In February to the world, which feels perfectly suited for the arrival of spring. With most tracks under three minutes, there’s an inherent lightness to the listening experience, perfectly suited to the lullaby-like quality of the melodies. This comes through strongest on songs like the delightful opener ‘Pillow of a Thought’ and ‘Sevdiklerine’, while ‘Film Festival’ acts as a soft yet majestic farewell. Perhaps to some, Kural’s work may sound like background music, but there are few artists that could provide such a sweetly calming atmosphere while you go about your day.