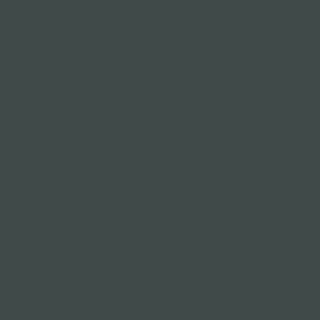 Ambiguous in whom the title is referring to, Jamie Stewart’s solo debut album is a mysterious and belligerent affair. Written almost entirely on modular synths and citing Nurse with Wound, White House and Pharmakon as influences, ‘An Aggressive Chain Smoking Alcoholic’ sounds as bleak as its name suggests.

The album delves further into territories of noise then Stewart’s recent work with his band Xiu Xiu. In contrast to the bizarrely accessible ‘Xiu Xiu Plays The Music of Twin Peaks’ and last year’s ‘Forget’, ‘AACA’ is abrasive and noisy, yet simultaneously inviting. The album is completely instrumental although at times some of the synths almost seem to emulate human screams. There’s something very satisfying about sound craft on tracks called ‘As A Favour To Me Please Kill Your Wife’s Stepfather’ and ‘Thanks For Nothing’, which are more often than not relentless and unpredictable.

Released through the label “born out of a love for music that sounds wrong, or at least is on the wrong side of right,” this album manifests that very idea – fragmented and formless ‘An Aggressive Chain Smoking alcoholic’ is an interesting new direction for Jamie Stewart.