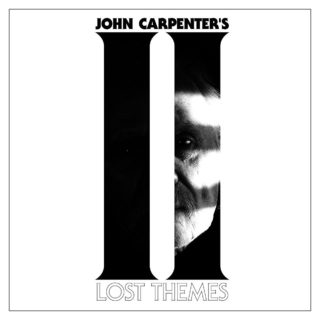 The sequel to the director and composer's first ever non-soundtrack material, is according to its creator, a "more focused effort".

There are very few artists whose music has been so firmly planted in the mind of the listener – without actually having made an album – than John Carpenter. So when the film director, writer and score composer released his debut record, ‘Lost Themes’, last year, it felt like a continuation; a prolonged sense of evolution rather than a new birth. His superlative music for his films live on way beyond their contextual narrative, just as his eerie, dystopian sci-fi explorations are as much defining pieces of music for the medium and operation of the synthesiser as they are the cinematic events they’re usually meant for.

He continues his well-honed craft and tone on album number two – the instrumental, synth-washed soundscapes could easily be creating a cinematic world here, but they exist on their own all the same. There are whiffs of doom and dread on ‘Lost Themes II’, a lingering, ominous sense of pathos, and yet there’s sparkling euphoria also; a rising, propulsive churn that feels more contemporary in its execution, not too dissimilar to Fuck Buttons. 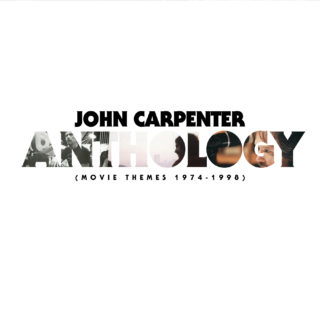