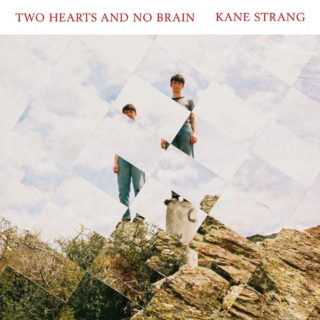 Superficially, it’s easy to pick up on the perceived similarities between Kane Strang and some of his contemporaries. If his first record since signing to Dead Oceans, ‘Two Hearts and No Brain’, is anything to go by, he’s making vibrant, punchy indie rock in the vein of Car Seat Headrest and Ty Segall. Beneath the surface, though, there are signs that he’s very much his own man, with clear indications that he’s already begun to move past the lo-fi aesthetic that he favoured earlier in his career in favour of something richer and more measured.

It’s not that the Dunedin, New Zealand native doesn’t rattle through some old-fashioned rockers here – ‘It’s Not That Bad’ is a case in point – but elsewhere, such as on the reflective title track or the sumptuous standout ‘See Thru’, it’s quickly obvious that he gave himself some time and space to expand his sound this time around. It doesn’t always come off, but his efforts to constantly try to break new ground from start to finish on ‘Two Hearts’ should be commended.