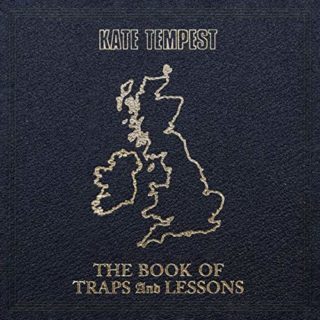 Kate Tempest’s Let Them Eat Chaos (2016) was already an incisive, incendiary political piece on its release. Her lyrics conjured all the anxiety and anger whirling around our island, and expressed your own fears even better than you could. Its narrative of a group of individuals in a high-rise being shaken out of themselves by a storm was a clever device that brought its themes of oppression and identity into sharp focus. In the years surrounding it – Jo Cox, Brexit, Grenfell tower, Brexit, the needless deaths of thousands of nameless in poverty – after our own personal losses have sunken in deeper, that album’s power has only grown. Her follow-up statement, The Book of Traps and Lessons feels needed, not to make sense of the chaos, but to gain some comfort in knowing your fears are everyone else’s.

The album picks up largely where Tempest left off, but with a notable shift to the personal. On the opener, ‘Keep Moving, Don’t Move’, she is the one shaking naked in the rain, attempting to gain some nourishment and cleanliness. She looks to love to find some sense and purpose. “How many billions walk this planet? / I feel them I feel them. / You show me my mass,” she declares on ‘I Trap You’, before acknowledging that she’s living in “Your fantasy of me, and my fantasy of you” – “Love is a self-made trap”. She directly ties a line between this trap, and the traps of racism and deportation on ‘Brown-Eyed Man’, and wider structural divides on ‘Three-Sided Coin’.  Then, on the eerily unaccompanied ‘All Humans Too Late’, she asserts that we are already dead. Even those who attempt to change ourselves are shouting into the void. It’s bleak, bitter stuff. Tempest only gets away with this downtrodden preaching – and her occasionally hokey narrative devices – because of her deep expressiveness. Her voice cracks, and digs and reaches, constantly yearning for connection with the listener. The instrumentals are subtle, but skilfully composed, decaying at the right moments, hinting towards a grander tapestry.

“But when time pulls lives apart, hold your own” Tempest tells us on the very next song her voice guides like few artists can. Like Nina Simone, or Gil-Scott Heron, she captures the messiness of humanity, and subtle dysfunctionality allows for grand sweeping statements. Even when she’s coming up with cheesy affirmations like “Happiness the brand is not happiness”, the kind that you can imagine reading on a Red Bubble T-shirt, the empathy that’s soaked into her music is infectious. It leads to a project that aims for true altruism and could make anyone wish for a greater reality. 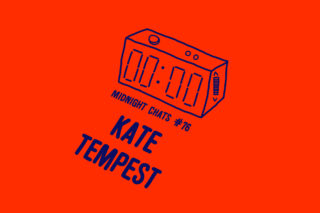 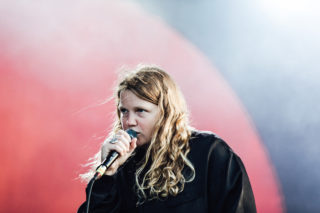