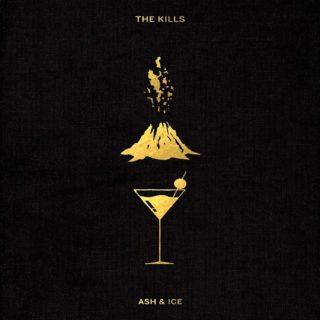 It’s been half a decade since the last Kills record, but if we’re going to measure things out in numbers perhaps the five surgeries on Jamie Hince’s left hand would be a better place to start. An unfortunate mix of a gung-ho doctor and a finger slammed in a car door left him needing to learn how to play guitar again, with ‘Ash &amp; Ice’ recorded in fits and starts between operations. All the more impressive, then, that this fifth album sounds so cohesive, especially since Hince took a solo trip on the Trans-Siberian Express for inspiration, while Alison Mosshart wrote lyrics back at home in Nashville.

The singer’s fabulous vocal profile helps, of course, as she snarls one minute (‘Doing It to Death’) and cracks confessionally the next (‘That Love’). In the end, though, it’s Hince’s wandering eye – and immobile middle finger – that seal it; the dancehall beat of ‘Days of How and Why’ and the flickering groove that drives ‘Let It Drop’ provide compelling evidence that, finally, The Kills have grown out of the staccato-riff-against-processed-beat template that’s defined them. 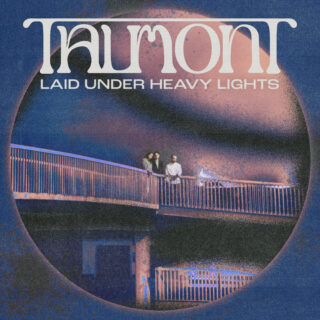 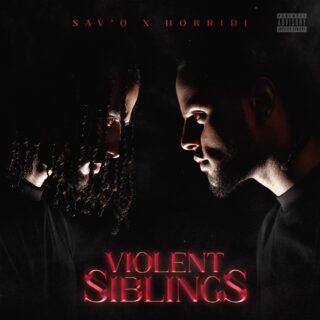 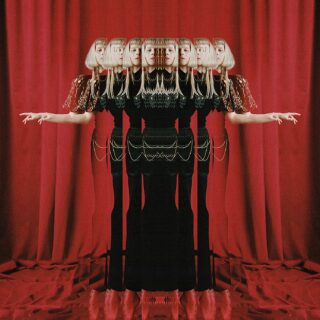