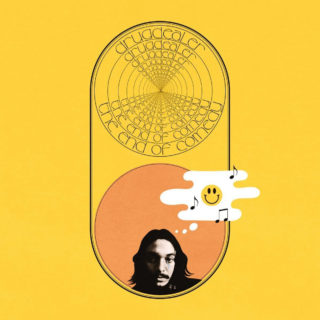 Their debut album, ‘The End of Comedy’, is notable for most of its vocal duties being taken up by other people, most prominently Ariel Pink, plus members of Sheer Agony and Weyes Blood, whose Natalie Mering goes full Carole King on the title track. Its best moments come when Collins takes the mic himself, particularly on the languid ‘Sea of Nothing’ and ‘Were You Saying Something?’, which raids the sixties with as much magpie-eyed glee as Elephant 6 acts did in their prime.

Still, the bulk of ‘The End of Comedy’s wilful genre experiments meander, chopping and changing style almost for the sake of it. The last thing you hear is the sound of exaggerated laughter, which slowly becomes engulfed in Lynchian digital distortion. You could join in, but you’ll probably forget what was so funny once you straighten up. Wait, what was this album called again?