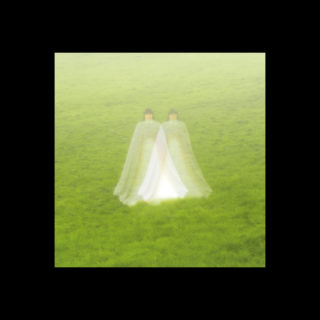 Brazilian producer Laima Leyton may only just be releasing her debut album but she’s already amassed quite the CV. For the last 15 years she’s been one half of techno outfit Mixhell alongside her husband Iggor Cavalera, while more recently she’s produced alongside Diplo, Moby and Joe Goddard, played keys for Soulwax, and formed GRRRL, a musical collective bringing together women from Zimbabwe, Venezuela, Ghana, the UK and more. Amidst all of this, she’s also raised a family.

Home, Laima’s debut album, finds her trying to marry these two very different aspects of her life, searching for fulfilment as both a producer and as mother and wife. The dichotomy is summed up in the unsettling title track: “We build a nest/ A lot of comfort,” Laima half-sings over sparse electronics, before deciding that “Home never feels like home”.

On a very literal level, the album too is disjointed. Laima’s vocals and the synth sounds exist on one disc (titled TONAL) while Cavalera’s accompanying beats are relegated to a second (RHYTHMICAL). The idea is to play them simultaneously. It’s an interesting concept, but ultimately it’s just an unnecessary barrier to the music. The tracks here are refreshing and brilliantly produced but, divorced from their other half, feel incomplete. 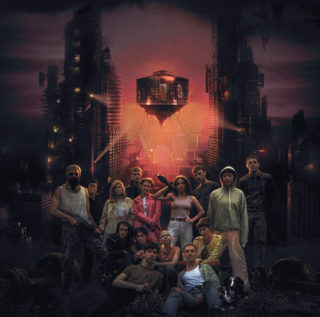 There's nobody in the world quite like Lonnie Holley