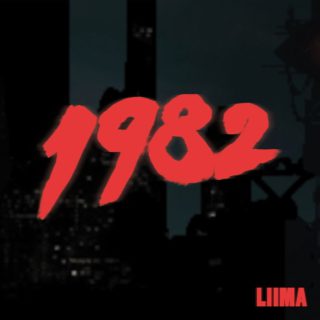 One of last year’s most underappreciated records came courtesy of Scandinavian outfit Liima, which might not necessarily have been all that surprising in and of itself if it weren’t for the fact that the band is effectively comprised of the most recent lineup of Efterklang, the beloved Danes who currently appear to be on hiatus. The three members of the Copenhagen group were joined by their Finnish touring drummer Tatu Rönkkö for the project and their debut full-length ‘ii’, which was originally meant to be a one-off aimed at fostering a more spontaneous approach to songwriting but that turned out well enough for them to want to follow it up in quickfire fashion with ‘1982’, regardless of ‘ii’’s relative obscurity.

On this evidence, there is plenty left in the Liima tank, and nothing more appealing than the freeform, experimental edge to tracks like ‘David Copperfield’ and ‘Kirby’s Dream Land’, but never at the expense of groove or melody. It’s enough to suggest that Efterklang may remain sidelined for the foreseeable future.