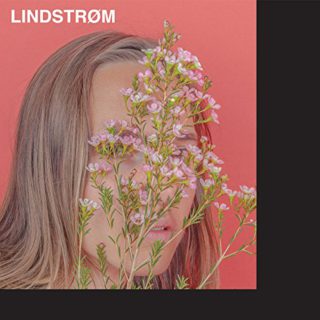 Five albums in and Lindstrøm’s gossamer space disco continues to play out with cultured patience. So, where compatriot Todd Terje has made a glorious habit of breaking out tracks with a beaming, barely contained joy, Lindstrøm’s controlled take is much more clinical, but no less satisfying. Here, this set of nine tracks flow into the next with the balance and nuance of a live set as Lindstrøm builds the anticipation with a soft, ambient drone on ‘Under Trees’, lets ‘Drift’ float on (but not too far) with arpeggiated synths and mellow harp, and crafts the unabashed made-for-radio vocal hook of ‘Shinin’ into a slick electro-pop guilty pleasure.

The hypnotic minimalism of ‘Bungl (Like A Ghost)’ – with its sparse simplicity and Jenny Hval’s detached vocals – briefly takes the album to the deliciously unsettling levels The Knife’s Karin Dreijer Andersson made a career out of but, for the most part, the glossy effortlessness of ‘It’s Alright Between Us As It Is’ makes it feel like the soundtrack to every afterparty you’ve wanted to get into.