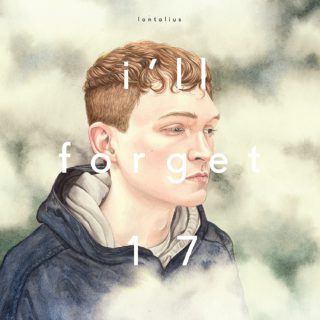 Eddie Johnston is part of a new generation of young, internet-savvy musicians currently being feted for displaying a heartening lack of reverence for perceived genre boundaries. Though still only 19 years old, the Wellington-based Drake devotee first came to prominence in 2013 via a collection of Casiotone rap covers uploaded to Bandcamp and his influences extend from hip-hop and RnB to shoegaze and punk. Combine this with endorsements from Lorde and Ryan Hemsworth, and studio time with Perfume Genius-producer Ali Chant, and Johnston suddenly seems ideally positioned to deliver one of the standout debuts of 2016. The reality is a little less straightforward.

Under Chant’s guidance, Johnston succeeds in bringing greater depth to his lovelorn bedroom-pop, while still retaining the intimacy that made his early, lo-fi productions so affecting. Integral to this is a shift away from tinny synths towards guitars, alongside the sensitive application of strings – see the plaintive violin that sporadically swoons across ‘Kick in the Head’ – muffled keys and electronic beats.

Sadly, bar intermittent and subtle use of Autotune on his semi-drawled vocals, there’s remarkably little here to suggest that Johnston’s interests extend beyond emo and alt-pop. The result is a set that’s more indebted to The Postal Service than it is Drizzy: good in its field, but not quite the culture-clash we were promised.