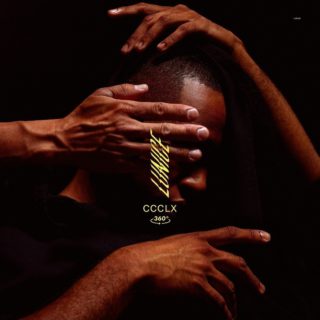 Lunice seems to have taken forever to put out his debut album and on finally listening to it, you wonder whether it’s because he was attempting to make it the most theatrical gesture possible. Played loud, as he’s clearly intended for it to be, it less immerses you and more pummels you into submission in kind of the same way that ‘Yeezus’ did – sparse, aggressive beats are the name of the game, and the clattering style of his TNGHT collaborator Hudson Mohawke is a clear influence.

He worked on ‘CCCLX’ all over the world and it shows in terms of the diverse cast of supporting characters that pop up, with mixed results; fellow Montreal up-and-comer CJ Flemings is on incendiary form on ‘Freeman’, but the dancehall-flecked ‘Distrust’ wastes the considerable talents of Denzel Curry. ‘CCCLX’ is wildly ambitious and therefore there are misses to go with the hits, but Lunice’s vision is considerable and it could yet prove overwhelming in a live setting, with a dramatic stage show promised.