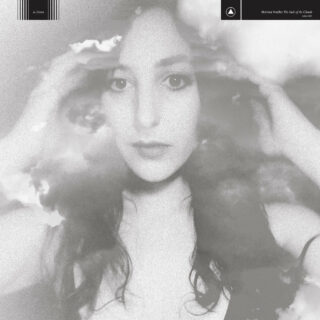 One of the primary driving forces behind the songs that make up this ninth studio album from Washington-born, Boston-based Marissa Nadler was apparently a quarantine-inspired fixation with the show Unsolved Mysteries. Given that much of the English-speaking world spent the early weeks of pandemic-enforced lockdown last year discussing the exploits of a mulleted, tiger-accruing maniac, the concept of going quietly mad whilst overindulging in less-than-refined television is already one with which most could empathise, but Nadler, perhaps predictably, has found real beauty in, amongst other puzzlers, escapes from Alcatraz and the disappearance of D.B. Cooper.

They’re only ever used as thematic jumping-off points, anyway; there’s always a wider context, whether it’s to the aforementioned prison break on the country yarn of ‘Well, Sometimes You Just Can’t Stay’ or taking Cooper’s story and turning it into a self-empowering paean to taking control. Long-standing listeners will have a clear idea of what to expect from Nadler by now, but it remains interesting to see how she paints the lines within her own parameters; there’s room for stylistic variation, which on this record runs the gamut from the bluesy strut of ‘Couldn’t Have Done the Killing’ to the sparse, elegiac ‘Storm’. Highly atmospheric and conceptually intelligent, The Path of the Clouds is a worthy addition to Nadler’s impressively consistent catalogue.