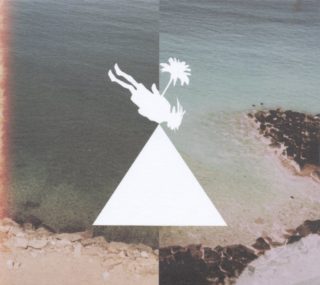 What is “world” music, anyway? Does it still make any sense in 2016? Melt Yourself Down might have – and be – the answer for these questions. Back on the scene after a three-year silence, Pete Wareham’s and Kushal Gaya’s creature, while remaining the loud cultural mixture it was in 2013, this time takes it to town. For the first time sung completely in English (with the exception of the final ‘Yazzan Dayra’), ‘Last Evenings on Earth’ is the band’s trip into the black holes of migration and integration in the contemporary urban landscape.

‘Dot to Dot’, the first single from the album, is a perfect mix of David Byrne-esque vocal upon manic tablas, mizmars, electronic beats and guitars; ‘Big Children’ and ‘Body Parts’ take the listener to a night gathering in some African city street, making you feel the irresistible pulse of beating life that’s rising in our Western towns. But elsewhere it all sounds disappointingly too similar to the great breakthrough of the band’s previous production, which is a pity because, great as that record was, MYD aren’t meant to tread water.