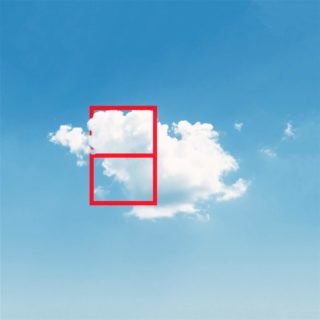 For an album inspired by the transcendent prestige of the natural world — the Alps looming large over Austrian duo MOLLY’s homeland — it’s hard to pin down precisely what’s so pedestrian about All That Ever Could Have Been.

Predictability has something to do with it. It sounds vast in all the ways post-rock is still yet to unlearn — by over-egging tremolo guitars with enough reverb to mask a lack of imagination — and following the unjustly long opener ‘Coming of Age’, the rest of the album becomes much too familiar to contain anything remotely surprising (unless you really didn’t see some pensive piano coming from a mile away). MOLLY’s musical choices seem so thoroughly foreseeable that singer/guitarist Lars Andersson’s lyrical pondering over the inevitability of ageing appear momentarily novel, if increasingly generic over the course of the album’s preposterous one-hour length. If they set out to create something that almost literally ages the listener, then mission accomplished.

Andersson cites German writer Johann Wolfgang von Goethe “and generations before him” with regards to their artistic responses to the Alps, which typified the terrain as beautiful, yet fraught with volatility. To that extent, MOLLY may have at least one success: All That Ever Could Have Been is so stereotypically “pretty” as to be achingly dull.