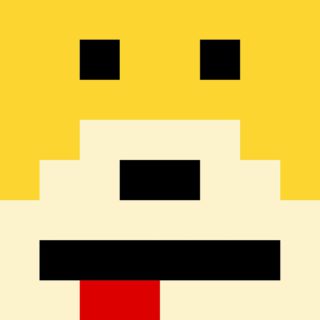 Mr. Oizo needs little introduction. Five LPs and six films into Quentin Dupieux’s often weird and wonderful career, for many he’s still the guy that made ‘Flat Beat’ – a track that took over the world in 1999 thanks to a Levi’s commercial and a hand puppet cruising in a hatchback. For album number six, though, Oizo hits a hard contrast between forgettable collaborations and flashes of the peak.

At 15 tracks, ‘All Wet’ is about velocity – a lightspeed listen that ricochets around due to Dupieux’s propensity for sub-3 minute songs. Between the octave-skewed electro of ‘Ok Then’, and the rewound and rewired ‘Oiseuax’, the featured artists here also have their say. Skrillex pops up on ‘End of the World’ with its amen breaks and 2007 electro house switch; Charli XCX lends her dirty pop vocals to the album’s trap tub-thumper ‘Hand in the Fire’, and the teaches of Peaches continue on ‘Freezing Out’ with talk about vaginas and rubbing up and down. As a result, it makes this alchemist’s platter of breaks, trap and electro oddities one you could live without.