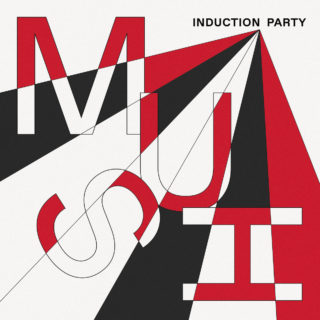 Perhaps it’s natural, but older people tend to think younger generations are inherently complacent. From afar, guitar music in particular has seemed baffling optimistic considering we’d spent the majority of our creative lives under a government synonymous with austerity and cuts to the arts. Typically, with this comes a cultural backlash, and music scenes generally thrive when they’re expected to admit defeat.

Leeds band Mush are indicative of a new wave of UK guitar groups tackling politics head-on while negating any kind of dour earnestness in the process. Here, their assimilation of a straying world is both playful and lyrically astute. Take last year’s single ‘Alternative Facts’ for instance – catchy and light-hearted, while also being an anthem for a specific moment. Induction Party – a six-track EP that bursts with potential – thrives on similar themes, including a reference to the death of Russian secret service officer Alexander Litvinenko on the genius, superbly jagged ‘Litvinenko’.

Mush wear their influences very much on their sleeves (the spirit of Jonathan Richman, The Fall and Pavement loom large, for example), but it’s not without its idiosyncrasies: vocalist Dan Hyndman’s drawn-out, mumbled discourse is barely coherent, but is a brilliant, defining force that sets the group apart.

Over the past couple of years there has been an increase in politically minded musicians making politically minded records. Some work better than others; a few prove that grievances can fuel the greatest music of all. That goes for Mush – the thing is, they also know how to have fun with it. 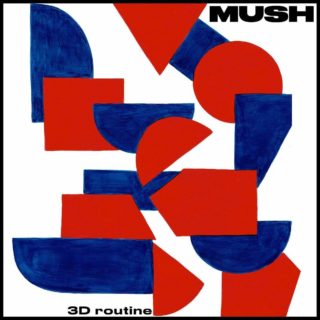