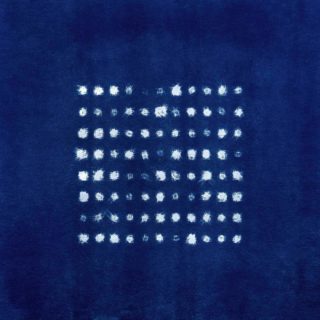 Ólafur Arnalds’ last project before this one, 2016’s ‘Island Songs’, had him travelling around his native Iceland and collaborating with artists from all over the country, well beyond his hometown of Reykjavik. Both the songs and the accompanying film served as moving paeans to the country and its culture, particularly in parts of it not normally afforded that kind of exposure, but his first solo album since then – his first proper one, in fact, since 2013 – feels like a reaction against it.

If ‘Island Songs’ had him looking backwards and inwards, ‘Re:member’ is a considerably more outward-facing, worldly affair. Its approach to classical music is imbued with futurism, and not just because it features, throughout, two self-playing, algorithm-driven pianos of his own design that have been years in the making. It’s also the fact that he’s collaborated with the likes of SOHN, who provides nuanced vocals on the quietly epic ‘Unfold’, and hip hop producer BNGERBOY, who lent a beat to ‘Brot’ that Arnalds built the track around before removing it, leaving him with two minutes of enthrallingly freeform ambience.

There is a mercurial quality to the record, even as those soft pianos remain at the centre of everything; it’s difficult to place a time signature on ‘They Sink’, whilst the synth loops on ‘Partial’ begin to hint at something more menacing beneath the record’s gentle exterior. On closer ‘Nyepi’, named after the Balinese Day of Silence, Arnalds reverts to the kind of minimalism that he made his name with, but that track’s the outlier. Elsewhere, he’s constantly experimenting and breaking new ideas to fit his own mould. It’s the sound of a singular talent at work.