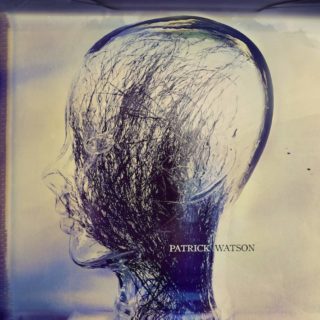 Canadian singer-songwriter sophisticate Patrick Watson’s sixth album starts more strongly than anything he’s ever done. In fact, so promising are the opening three songs – the seductive ‘Dream for Dreaming’ with its gauzy orchestral stillness, the muffled piano and nuanced melancholia of ‘The Wave’, and ‘Strange Rain’, all delicate texture underpinning a gorgeous melody line – that by 12 minutes in you start to wonder if we’re entering all-time-classic territory here.

Spoiler alert: we’re not (a series of tracks in the second half that trade bewitching atmosphere and melodic flourishes for rather distracting studio circus tricks waft by inconsequentially), but even so, Wave has plenty up its sleeve. Centrepiece ‘Broken’ hints at both Moon Shaped Pool-era Radiohead and For Emma-era Bon Iver in its heartbroken, insular tenderness, its subtle electronics building a perfect platform for Watson’s yearning falsetto, and the closing pair of ‘Drive’ and ‘Here Comes the River’ – the latter, particularly impressively, coming on like a Disney theme written by Sufjan Stevens – are an easy match for Wave’s masterful opening. It all adds up to a mature, refined and expressive record about grief, loss and self-reflection which, at its (frequent) peaks, is one of the most affecting albums you’ll hear all year.