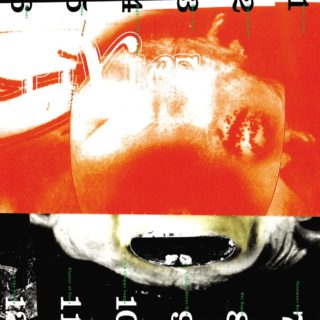 Pixies aren’t a decent band. They are, or at least have been, a great band. ‘Head Carrier,’ on the other hand, isn’t a great album, but it’s far from awful, and if you can take the time to divorce this record from the rest of Black Francis et al’s intimidatingly brilliant body of work you’ll find that there are plenty of rewards here.

The first album since erstwhile Queen Of The Stoneage Paz Lenchantin replaced Kim Deal on bass, ‘Head Carrier’ pulls together the group’s experiments with surf pop, country, hard rock and noise to create an album that is something approaching a greatest hits, at least in stylistic terms. If you need some shortcuts, then go first for ‘Bel Esprit,’ a gorgeous indie ballad that overlays that classic, wailing electric guitar sound with a vocal duet that poignantly recalls Francis and Deal at their sultry best.

‘All The Saints’ (“All the saints that I love / Some below, some above”) is a tender, alt-country rumination on getting old, made all the more touching by Francis’s flatter, more muted delivery, sounding hampered but not beaten by all those years of screaming, while ‘All I Think About Now’ is a tender nod to the track that made them superstars years after they disappeared first time around, ‘Where Is My Mind’.

A self-conscious appropriation, it’s crucially done with taste, and comes off as a tribute to times gone by rather than a rip-off. “We were happy,” sings Francis. “That’s all I think about now.” 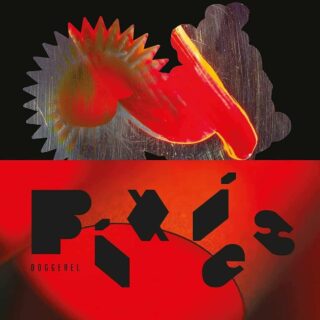 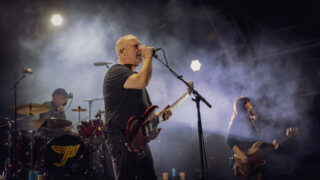