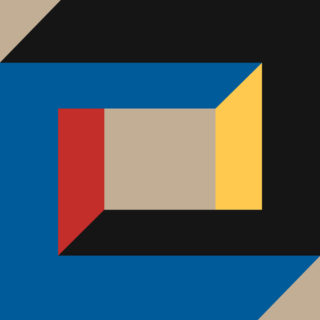 It doesn’t take long for Re-TROS to blow away scepticism you might have had on hearing the words “Chinese post-punk”. Second track ‘Hailing Drums’ – all nine minutes of it – is a rabid, pulsating beast that sounds like Factory Floor covering Neu! and pins you down and growls in your face. They follow that with the skittering, angular ‘Red Rum Aviv’, a hypnotic banger that locks into a groove and just hurtles forward, demolishing everything in its path. In the face of such an onslaught, resistance really is futile.

Hailing from the burgeoning Beijing underground scene, this trio sound well versed in the music they’ve been inspired by; art school punk, pounding techno, Eno synths and crushing guitars all make an appearance, woven into a dark, mesmerizing tapestry. All this culminates in the pounding chug of ‘At Mosp Here’; twelve glorious minutes that swell and mutate, leaving you breathless in a heap. They could do with stamping a little more of their personality onto their songs, but the vigour and ambition on show can only bode well for their future.