Be advised: this one is a bit different from your common-or-garden Rival Consoles record. Created to accompany a contemporary dance piece from Alexander Whitley, Overflow is a record that attempts to dissect the “human and emotional consequences” of life surrounded by data.

Thus motivated, both the dance production and its soundtrack work to make sense of the coal face of digital marketing, unravelling the tangled relationship between social media and the advertising and political compacts that aim to exploit data for profit and personal gain.

Musically speaking, this new collection of tracks sit somewhere between the dense soundscapes of last year’s Articulation and the more melodic portions of 2018’s acclaimed Persona. The need to keep the beat gives the record an unerring sense of direction, and within the motorik-like rhythms, these songs pulsate with barely contained paranoia. Butted up against the more dancefloor-friendly jams, the approach gives an unnerving edge to the album, even as the music reaches euphoria. ‘Pulses of Information’ is definitely the album standout, and its dark, almost Balearic trance is a work of nail-biting tension.

All in all, Overflow is a pretty solid grist to the mill as far as Rival Consoles records go. There are interesting moments on here, and the dense subject matter definitely adds a lot of emotional heft. However, you can’t get away from the fact that this is half of a whole, and without the performance portion, this always feels like a portion of the story rather than an entire statement. 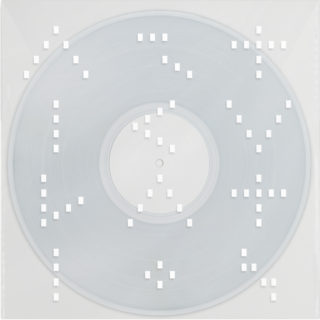 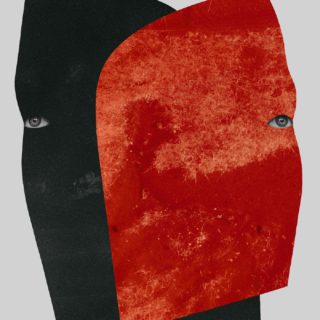 Sometimes artists just need a bit of time to create a sound that's definitively theirs, like Rival Consoles