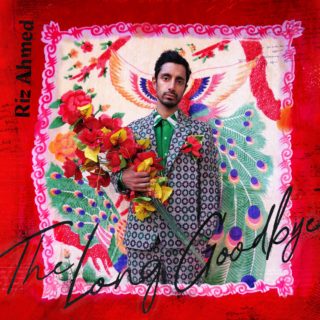 “Britain’s broken up with me.”

Riz Ahmed’s words echo in silence at the outset of The Long Goodbye. It is a standalone message, the entire album in microcosm. As qawwali chant fades in, Ahmed continues by laying out an entire history of the relationship in question. Our protagonist, in the analogy, is the South Asian people, wooed early on by what Britney, as she is referred to, has to offer. But despite fighting her wars for her, painful scars are left by Britney’s erratic behaviour (“my Kashmir jumper is still stained red”). Britney comes calling again when her world needs rebuilding, only to ultimately decide that she must take back control, unceremoniously turfing our protagonist out in the lurch, vilified and homeless.

Riz Ahmed’s first record under his own name (previous projects have been released under the moniker Riz MC or as part of Swet Shop Boys) is a ruthless, defiant depiction of the rising tide of intolerance that has become everyday British life. Its nine tracks redraw the stages of grief cycle, interspersed in the now seemingly inevitable way with snatches of phone conversations from figures in Ahmed’s contacts list offering sage life advice.

From the furious disenfranchisement of ‘Toba Tek Singh’, the title a reference to a 1950s satire on the India/Pakistan partition, through the awakening of the Jay Sean-featuring ‘Any Day’, to the acceptance and celebration of self in ‘Karma’, Ahmed and producer Redinho craft a three-dimensional model of the reality of the BAME experience in 2020, allowing emotional truth to be their guiding light, no matter the unhealed wounds it may expose along the way. Hip-hop, bhangra, sufi and jungle are primary ingredients in this melange of cultural markers, creating flavours of their own, something new and rich, itself a cry for collaboration and understanding. With the British Asian point of view remaining among the most under-represented voices in contemporary music, someone of Ahmed’s profile being willing to write with this level of conscious clarity demands everyone’s attention. 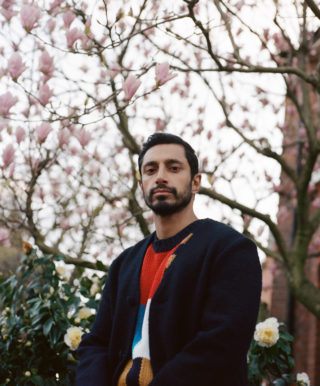 Riz Ahmed in conversation: On the need to redefine Britishness, and 2020’s “revelations” 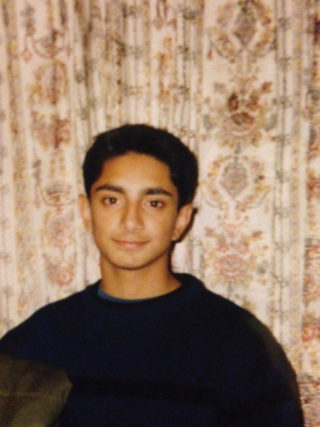