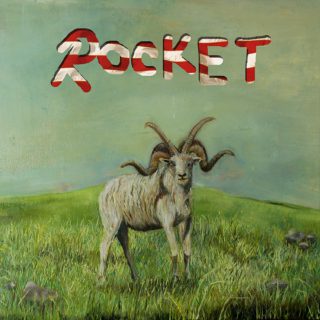 Immortalised (ish) in a Cymbals Eat Guitars lyric, and responsible for the heart-stopping guitar intro to Frank Ocean’s utterly perfect ‘Self Control’, (Sandy) Alex G’s profile couldn’t have been higher in 2016. ‘Rocket’, his kaleidoscopic second album for Domino, is his first release since then, but keeps itself to itself, picking up where 2015’s unsettling ‘Beach Music’ left off. Where his fellow bedroom Bandcampist Car Seat Headrest deals in maximalism  – all blown-out sounds and structures – ‘Rocket’ was home-recorded in the piecemeal fashion that defines his catalogue.

Its mix of found sounds and slacker Americana shows an artist ill at ease with what he’s doing until he’s doing something else. Less fragmented and mangled-sounding than its predecessor, ‘Rocket’ still contains forays into cocktail jazz, ambient R&B interludes and breakbeat punk. However, the triumphant country flourishes act like a returning theme on tracks like ‘Bobby’ and ‘Powerful Man’, bringing the album into focus. (Sandy) Alex G still sounds like he’s refining a sound of his own on ‘Rocket’, but hearing him do it in real-time is still a thrill. 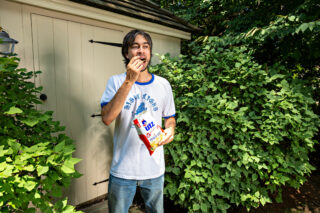 Alex G: “The negative things are not worth thinking about” 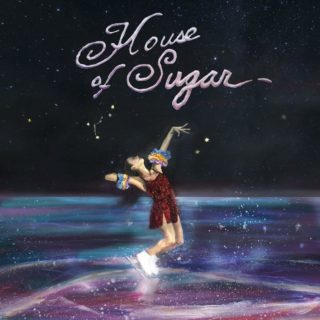