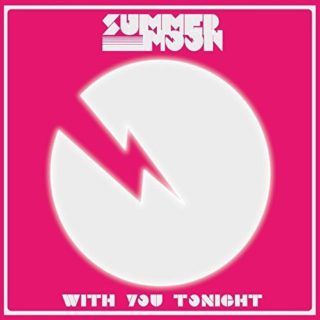 Strokes bassist Nikolai Fraiture is the latest member of the band to unveil the fruits of his solo labour, presented as a supergroup (of sorts) that he fronts, featuring the drummer from Jane’s Addiction and members of Uh Huh Her and Airborne Toxic Event. From the outset the record’s production feels, perhaps deliberately, thin and insubstantial, but the vaguely funky overtones and droney, Interpol-esque vocals of the title track are oddly absorbing, and by ‘Cleopatra’ the subtly cool, nicely layered vibe of this record really starts soaking in.

‘Class A’ is driving, edgy and exciting, lyrically and musically tipping a nod to Grandmaster Flash’s ‘White Lines’, while ‘L.I.T.A.’ is cut with thrillingly squally edges. It’s clear that Fraiture has been creatively unfettered with this project, but if history has taught us anything, it’s that one should approach a solo record by a member of The Strokes with extreme caution. In ‘With You Tonight’, though, Fraiture teaches his bandmates a thing or two about creating a stylistically varied album – a foreign concept to all of them.