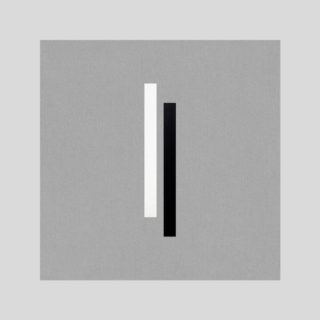 The concept of the “difficult second album” has long since moved past cliché into something approaching parody, but some bands really do make it complicated. Take krautrockers The Early Years, who followed up some astonishing early singles and their debut with… nothing. “Musical differences” apparently. But here they are, 10 years on, older and wiser, sure, but with their critical faculties and sense of motorik groove significantly enhanced. For ‘II’ is a snarling beast of a record, tightly coiled and fizzing with menace.

There’s light and dark here, but the band seem much more assured when conducting great swirls of noise and forging on ahead – the pulsating squall of ‘Nocturne’, the incessant ‘Do It (Again)’, and the epic, widescreen nine-minute shoegaze of ‘For The Fallen’. Nothing sounds rushed or forced, and songs unfurl at a pace that sounds completely natural; a hard trick to pull off when dealing in sonic maximalism. Taking their foot off the accelerator a little too early is the only fault here, the lack of a towering finale a shame, but it’s not enough to derail what is a triumphant return.