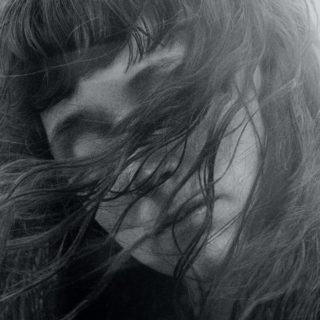 It sounded like Katie Crutchfield’s Waxahatchee were heading in a more electronic direction on 2015’s ‘Ivy Tripp’. But no. The role of keyboards has been downgraded on its follow up, with ‘Recite Remorse’ being the only track on which the instrument is given a prominent role, slowly building over three parts from a shimmery electro wash to more standard indie-rock.

Rather than marking a complete U-turn, however, ‘Out In The Storm’’s fuller band sound is indicative of how Crutchfield has opted to move forward, recording mostly live, with the introduction of Sleater-Kinney touring member Katie Harkin on lead guitar. This has resulted in tracks such as ‘Never Been Wrong’ and ‘No Question’ having a heavier sound, reminiscent of Belly’s ‘King’ in their alt-rock brightness.

It’s a guitar-driven tone that reflects the fiery, autobiographical lyrics of Crutchfield as she conversationally progresses from self-reflection (“I always gravitate towards those who are unimpressed,” she acknowledges on ‘Recite Remorse’) to something resembling self-acceptance (“I’m walking away,” she declares on ‘Fade’, in reference to a toxic relationship).

This emotional journey lends the material its nuances, with ‘Sparks Fly’ and ‘A Little More’ being a partial return to her folk-punk roots. Rather than looking backwards, though, ‘Out In The Storm’ marks an unsteady but definite musical and personal transformation.