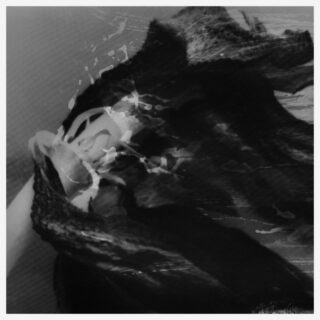 Will Samson’s voice was made for somnambulist ballads. A falsetto that floats somewhere between Justin Vernon and Kevin Parker at the top end of his range, Samson’s vocals provide the kind of smooth, shimmering palette that indie dreams are made of. Throw in a penchant for melancholic strings and an album title taken from the work of Carl Jung and it feels certain that the wistful teens of TikTok will become die-hard fans as soon as they lay their ears on Active Imagination.

Not that Samson is likely to be concerned with such filigrees of success. The Bristol-based singer-songwriter has been diligently releasing work for ten years now, carving out a niche in that ethereal realm where the acoustic guitar and synthesiser meet. The Bon Iver comparisons are obvious – there’s already been one in this review – but there are also hints of producers like Four Tet and Bonobo on this album, on tracks like ‘Percussive Beginnings’ and ‘Always Meant’, where organic sounds are fused and recreated with digital technology.

Yet where his influences push at the boundaries of their sounds and conventions, albeit subtly in Bonobo’s case, Samson stays contentedly in his wheelhouse of genteel electronic-tinged ballads. It’s all perfectly pleasant enough and occasionally a groove sputters into life – as on ‘Two Flutes’ – but all too often Samson is a victim of his own polished success and the album fades into the background, wispy and vague like a dream you’ve just woken up from.