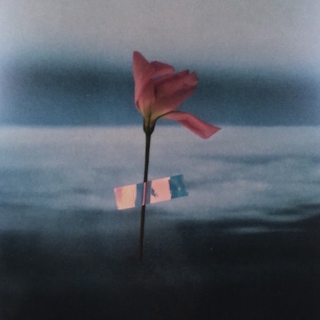 Some music lives in the background. You might not always notice it, but it’s there, providing a gentle little hum to everyday life. There’s nothing wrong with this. In fact, some of the greatest records of all time intentionally take the backseat, offering the listener a chance to relax in a world becoming increasingly insane with every passing second.

Paralanguage, the fifth record by Will Samson, jumps headfirst into the background, to mixed effect. The record slopes inoffensively in and out of consciousness throughout its duration, taking a hint of Radiohead here (‘Calescent’) and a touch of James Blake there (‘Triplet’) to create an album that gives more than a nod to electronic music’s modern heroes. When it works, it works well. Standout track ‘The Human Mosaic’ is whale music for the digital age, in the most brilliant way possible. Violins swoop in and out of focus while digital chills slowly build and build into a lake of rather glorious serenity. However, these moments are too few and far between. Samson’s soundscapes often lean too heavily into sort of watered-down, folky post-dubstep nothingness. On ‘Ochre Alps’ the drums click and the synths swirl, offering nothing more than a strange sense of nostalgia for a far too recent past.

With Paralanguage, Will Samson has created a record that successfully occupies the background, it’s just unfortunate how rarely it thrives there.