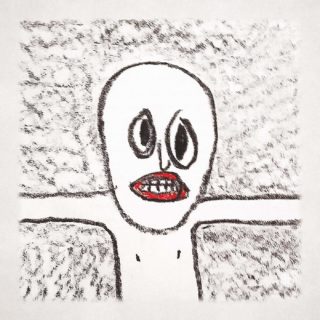 Having released material as Slime between 2010 and 2017, composer, producer and multi-instrumentalist Will Archer has taken on a new pen name, Wilma Archer. A Western Circular is his debut LP under this new alias, representing a shift in his career. Inspired by the books of John Fante, the record aims high, exploring aspects of duality in the human condition: the ideas of life and death; peaks and troughs of emotion; finding beauty in pain.

The record moves dramatically between genres without feeling mismatched, emphasising Archer’s remarkable musicality and diversity as a composer. Two instrumental tracks open the record – the title track populated by sallow strings, and the smooth jazz of ‘Scarecrow’ – before MF DOOM comes in to speak the record’s first words. Archer expertly plays with tempo and layering, building a sonic world that induces everything from sorrow to nostalgia, anxiety to joy.

A Western Circular plays host to an impressive line-up of guests, featuring vocal contributions from Samuel T. Herring of Future Islands, Sudan Archives and Laura Groves. These collaborations have formed and developed over a number of years, the end result being a project which is as ambitious and far-reaching as the soundscapes Wilma Archer creates.