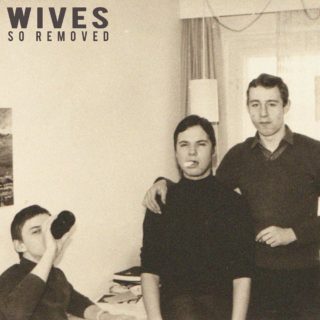 “I couldn’t sleep last week/ I had problems,” drawls Jay Beach on ‘Waving Past Nirvana’. His laconic delivery on first impression suggests a post-grunge slacker mentality. The track is nonetheless about someone who’s reached a state of enlightenment and wants to trade it back for a painful life.

This blast of reality is at the heart of New York quartet Wives, whose debut album looks at anxiety and contemporary dread. Filtering personal experience through narrative-driven fiction, the band – which features DIIV’s Andrew Bailey on guitar – take pot shots at “people [who] go blind/ to be servants to the right”.

The lyrical concerns update a well-trodden musical path, with the band drawing extensively on Pixies’ mix of dark post-punk and strong melodies. On ‘The 20 Teens’ they counter this motherlode with the honky-tonk piano of the Velvet Underground. Elsewhere, ‘Workin’’, which was played in one take, opens with squalls of Sonic Youth guitar, and ‘Whatevr’, which clocks in under the two-minute mark, has the ragged quality of The Ramones.

Throughout it all the presence of ’60s style backing vocals seed the tracks with a tunefulness that goes beyond the scrappy recordings. Yet it’s with closing number ‘The Future Is A Drag’ that it all comes together, drawing on old-fashioned rock and roll to create a track that’s Bruce Springsteen for millennials. It proves that, far from being so removed from modern life, they crave it in all its caustic optimism. 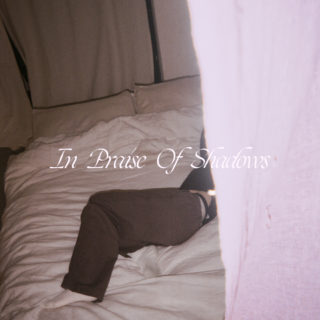