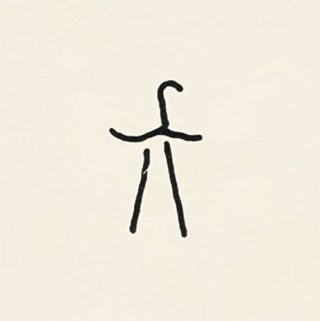 As Xylouris White, Cretan laouto player George Xylouris and Australian drummer Jim White fancy themselves world builders. 2014’s ‘Goats’ weaved like the album’s titular animals, and last year’s ‘Black Peak’ constructed a rocky landscape on which they might live. ‘Mother’, the final entry of this trilogy, feels like the perimeters of their world finally drawing to a close, albeit haphazardly.

White’s performance – like anything else he’s done with The Dirty Three and beyond – isn’t too preoccupied with keeping time. He mobilizes his kit primarily as an instrument of timbric accompaniment to Xylouris’ spacey serenades, or as tailwind when Xylouris decides to step it up a gear. Textural playfulness nicely complements the measured, raga-like scene setting of ‘Daphne’ and ‘Achilles Heel’, but bursts of energy like ‘Only Love’ find Xylouris barrelling forward, leaving White in the dust. It’s the former slow burners that are most affecting, making the latter jauntier moments of ‘Mother’ sound too much like The George Xylouris Show featuring a keen but slipshod house band.

Nonetheless, ‘Mother’ demonstrates a level of thematic and musical consistency across the duo’s contemporary Cretan folk trilogy. Taken as a whole, the three records tell a heterogeneous story in which past and future, myth and everyday life, fold into one another. It just so happens that ‘Mother’ isn’t the most satisfying of endings. 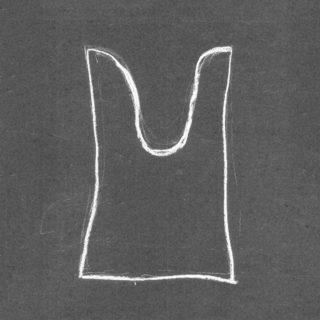