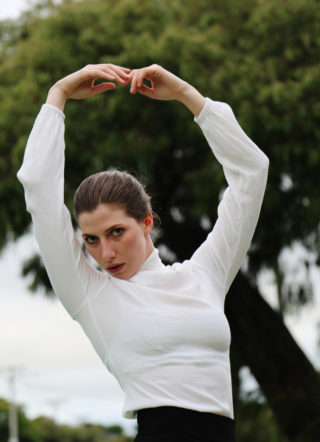 The New Zealand songwriter used to make dried, cured meat from scratch, likes to dance and can quote Withnail and I

Following her self-titled, self-released debut album of 2014, the New Zealand folk musician has made ‘Party’ in Bristol with John Parish – out now on 4AD. Harding’s likes include, Withnail and I, dancing and feeding seagulls.

Being asked what I’m up to and when, because I never know.

I want to say the thing that I like but I would inevitably get horrible scurvy. I’ll go for something healthy – maybe a fish salad.

Making Biltong [dried, cured meat] from scratch. I did everything but kill them. I loved the work at the time but now that I don’t eat meat it fills me with sadness thinking about the drains, the brains.

Withnail and I. “We’re coming back in here!”

Woodbury, New Zealand. That’s where my family home is. There are at least seven white goats and a swimming hole.

This is too hard but I’m going to say ‘Single Pigeon’ by Paul McCartney.

John Parish. He produced my record. He was a gentle wizard. He also has wonderful taste in cheese.

A credit card. I use it to buy all the presents and then get a lovely present from the bank telling me I’ve bought too many presents considering my present situation.

Going only half insane.

The Master and Margarita.

That I play the guitar well and that I’m a words person.

Loving someone more than you love yourself.

I’d be shot in the chest by a madman in a public park.

Other artists to take our Getting To Know You questionnaire include Noodle from Gorillaz, Johnny Rocket from The Moonlandingz and Marianne Faithfull. See them here. 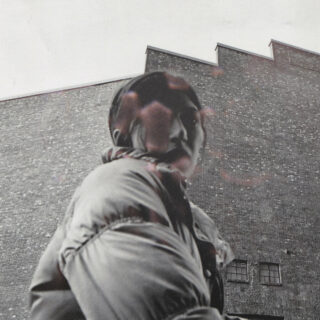