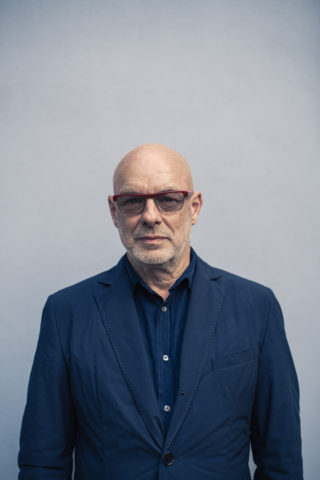 Say what you want about 2016, but at least it had the manners to serve up its shit sandwiches in incremental size order. The multitude of celebrity deaths were put into perspective by Brexit before Trump’s election made us feel at least a little bit better about our own fuck up. But we’ve made it. And while there’s nothing to suggest that world events have the decency to turn over a new leaf simply because it’s January, let’s at least pretend that 2017 is going to be… different.

Brian Eno symbolises such optimism best of all – an artist who never looks back, and as such will release a new ambient album on January 1st that, in its app format, will change in sound as 2017 progresses. Daniel Dylan Wray met him for an exclusive interview at his West London studio. 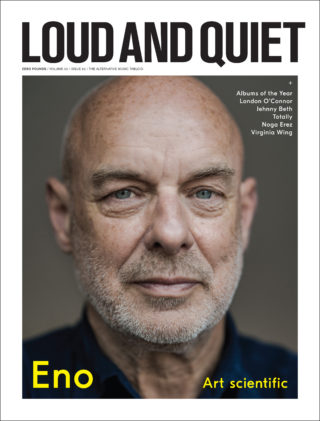 Others we spoke to for this issue (which is in stores from Saturday) include Tel Aviv’s Noga Erez, California’s London O’Connor, London DIY band Totally and one of the UK’s most progressive acts around, Virginia Wing.

Jehnny Beth looks back on her hardest touring year with Savages, and in a wholly original move we’ve put together a list of our top 40 albums of 2016.

There’s Warpaint and Marianne Faithful too.

It leaves me just to thank everyone who’s work on Loud And Quiet this year, to make it a publication that I remain extremely proud of. It’s the contributors that allow us to remain independent with our integrity in tact. The same goes for those involved in the site, which is largely the same bunch of good people.

And of course, thank you to everyone who has read our work in 2016 and been interested in what we do – the labels and bands also.

We’ll now be taking our customary winter break and returning with a new issue of the magazine in February 2017. In the meantime, we’ll still be posting new music, podcasts, videos and reviews here on loudandquiet.com.

Happy Christmas to you all. Stuart x

Pick up a copy of L&Q 82 at any of these great places.

Or order a copy here. 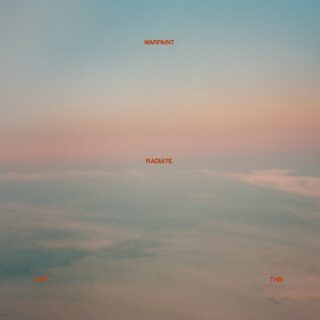 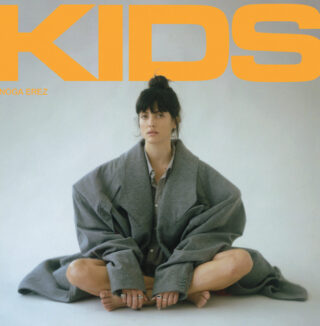