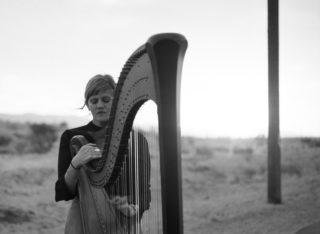 You better have a good excuse for not being there

End of the Road festival is just a couple of months away, and today they’re sharing some final bits of news.

First up, they’ve completed the line-up with a addition of a few more artists including Joy Orbison, Du Blonde, Happyness, John Johanna and E.B. The Younger. Also, for the third year running BBC Radio 3’s The Late Junction are going to be making their way to Larmer Tree Gardens, Dorset, to take over the Tipi Stage on Friday 30 August. They’re presenting a host of acts including Mary Lattimore (photographed), Derya Yıldırım & Grup Şimşek, Penya and BodyVice.

The day splits have also been announced. Here they are, in the form of a poster. For everything else, including tickets, go to the EOTR website. 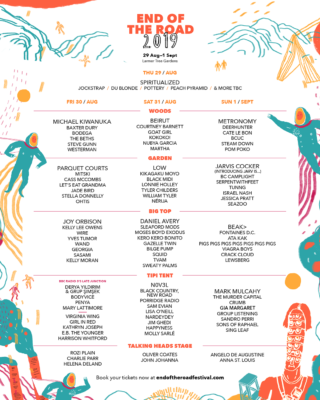 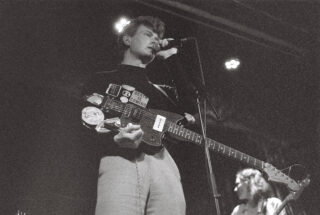