Was it really four years ago that The Strokes sold out Hyde Park and, defying quite a few cynics, were actually pretty good?

Well, as it approaches two decades since they released the seminal ‘Is This It’ they’re coming back to London. They’ll headline All Points East festival at Victoria Park on Saturday 25 May. Frankly, the line-up that accompanies them is absolute click-bait to indie fans of a certain generation. And some who aren’t, of course. Also on the bill: The Raconteurs, Interpol, Johnny Marr, Parquet Courts, Jarvis Cocker, Courtney Barnett, Connan Mockasin, Anna Calvi, Bakar, The Nude Party and Viagra Boys.

So, there you go. Tickets go on sale on Friday 1 February at 9am.

The Strokes aren’t the only day of course. APE have added a bunch of new names to some of the other line-ups. Joining The Chemical Brothers on Friday 24 May will be Jon Hopkins (live), Peggy Gou (presents Gou Talk) and Roisin Murphy. There’s some notable additions to the bill headlined by Christine and the Queens, too. James Blake, Kamasi Washington, Princess Nokia, Bob Moses, Lane 8, Andrew Weatherall, Yves Tumor, Joy Orbison have all signed up to play on Sunday 26 May. 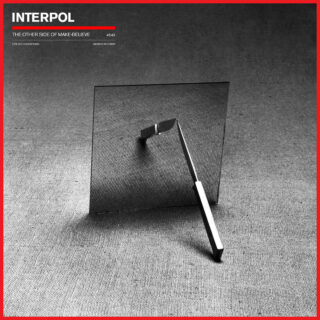 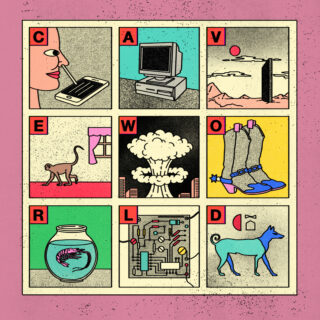