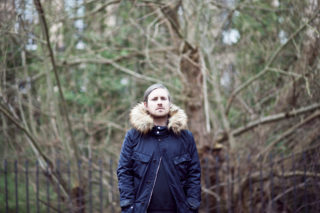 'World Eater' is coming out in March, 'Please' is the first taste from it

When Benjamin John Power isn’t doing Fuck Buttons he is Blanck Mass and he’s made two great albums in the past, 2011’s ‘Blanck Mass’ and 2015’s ‘Dumb Flesh’.

He’s just announced there’s a new one on the way, ‘World Eater’ will be released via Sacred Bones on 3 March.

The artwork for the LP is a close-up crop of an animal’s bare teeth and pink gums, and Power has this to say about its creation. “Fear and hope are both parts of our human make up, but it’s the way that we act upon these feelings that is of concern to me – to understand the beast or to become the beast.”

The first track he’s shared from it, ‘Please’, marks a meatier, less-ambient sound for Blanck Mass. Definitely worth almost 8 minutes of your time.