It's the opening track from a new EP out today

It was Alex Cameron who first turned us onto Jackie Cohen. Earlier this year she headed out on the road in the US with Al Cam and the crew and we got into ‘Tacoma Night Terror Part 1: I’ve Got The Blues’ – Jackie’s debut EP.

Today (October 12) she shares ‘Tacoma Night Terror Part 2: Self-Fulfilling Elegy’ a fresh collection of tracks. Loud And Quiet‘s Katie Beswick spoke to Cohen recently to hear her story – from joining Foxygen as a backing singer through to recording the majority of these early tracks with The Lemon Twigs and her husband Jonathan Rado. Recently she’s been in Virginia recording her first album at Spacebomb HQ (she’s signed to the label), so there’s more music to come.

In the meantime check out the video for the opening track from the EP below, ‘Make U Sick’. More than relatable to anyone who’s suffered heartbreak, cried so much their nose hurts and wanted to stick their head in a waste paper bin.

Oh, and she’s also in the UK soon supporting Mac DeMarco and playing a show with SASAMI at London’s Shacklewell Arms on Thursday 1 November. 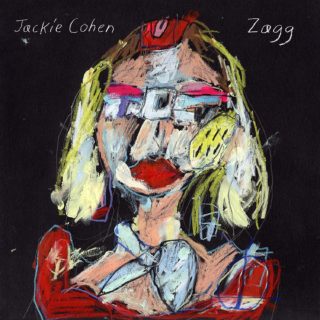 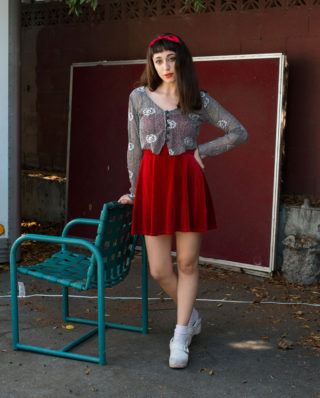