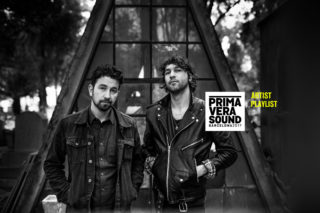 Get your ears around this guest mix from the Canadian duo

If Brian King and David Prowse weren’t in Japandroids they’d probably easily snare a job with the Barcelona tourism board or Primavera‘s in-house press team.

Next week – the main programme kicks off on Thursday 1 June – they’ll join hundreds of other artists in performing at this year’s festival in Barcelona. They’ve been before, and judging by this message they’ve sent us, they can’t wait to get back.

“This playlist bounces around between a bunch of genres and eras, but I think that is fitting for a festival like Primavera. The line-up is all over the map, with the only common thread being that it’s incredibly inspiring and creative music, regardless of genre.”

Here’s the list of tracks Japandroids have compiled. They’re the latest in our mini-series before it all happens, you can also hear mixes put together by Julia Jacklin and Noga Erez.

Japandroids’ album ‘Near To The Wild Heart Of Life’ is out now. 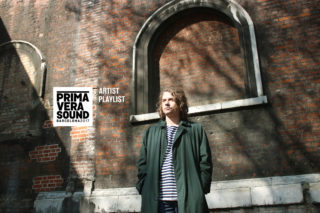 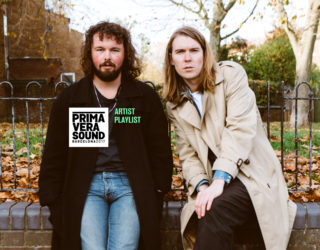