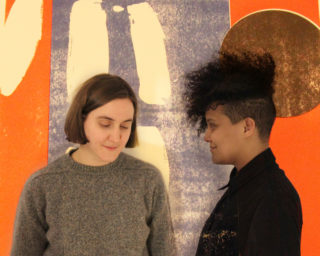 Featuring Rachel Aggs from Shopping and Trash Kit, Roxanne Clifford has directed a new clip for the Glasgow/London duo.

So, it just so happens that we’ve just put out a new feature interview with Patience, AKA Roxanne Clifford, formerly of Veronica Falls. While she’s left London, moved to L.A. and experimented with electro-pop she’s also found time to direct this lo-fi new video from Sacred Paws.

The band features Rachel Aggs, who is also in Shopping and Trash Kit, together with Eilidh Rogers.

The London/Glasgow based pairing released their debut EP ‘Six Songs’ last year, and despite the 400 or so miles between them, have continued to get together to make new music.

‘Everyday’, the first new track since that 2015 EP, is released along with another song, ‘Rest’, on vinyl via Rock Action on 21 October.

The lo-fi video for ‘Everyday’ – where you can often see the duo <em>almost</em> burst out laughing – is an infectious addendum to an already catchy song.

Watch the video below:

They’ve also got a smattering of shows coming up: 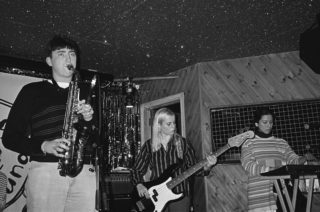 The resurgence of the saxophone, from the rise of new jazz to the guitar groups sick of the stale band setup 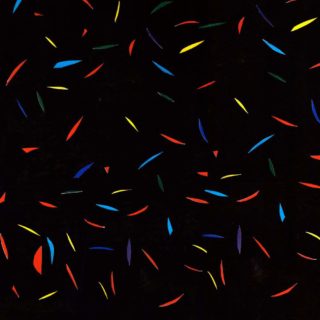 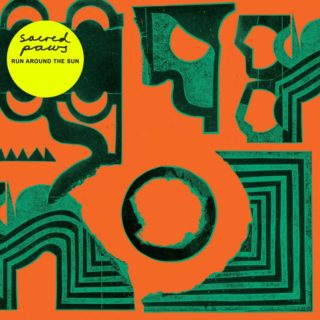