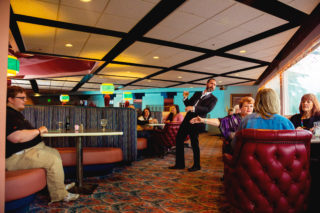 The Portland band will release 'Heartworms' in March

It was a pleasant and unexpected surprise when The Shins got added as a fourth headliner to last September’s End of the Road festival.

James Mercer and the band turned up in Dorset with a couple of new tracks to share and a clear delight to be back playing together again. They were enjoying themselves.

That meant there was clearly an album on the way, and they’ve announced the details today. ‘Heartworms’, their fifth LP, is coming out on 10 March.

Those details come attached to a new song, ‘Name For You’. According to Mercer it’s a song about female empowerment inspired by his three daughters. 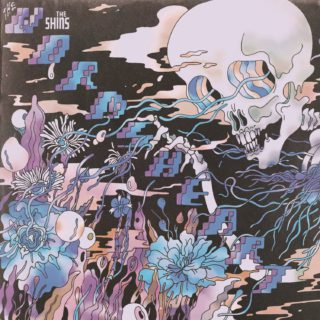 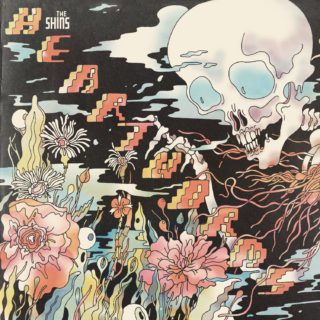 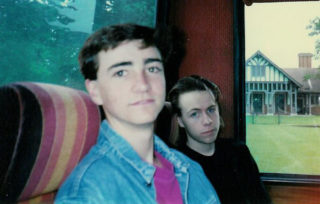