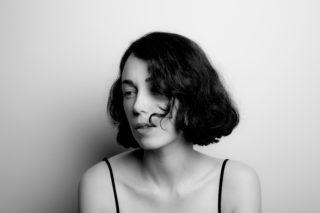 Along with this collaboration, the London songwriter has announced the release of her debut album

Nothing worse than someone who faffs is there? Someone who kinda does, kinda doesn’t know what they want.

London songwriter and producer Kelly Lee Owens knowns exactly what we’re talking about. She’s just announced the details of her self-titled debut album, and there’s a track on it inspired by and pretty much dedicated to her music hero Arthur Russell.

“He didn’t compromise as an artist,” she says. “Those are the kind of people I look up to – people who know what they want.”

Owens, who previously worked in a record store with techno guy Dan Avery and appeared on his 2013 LP ‘Drone Logic’, will put out her album on 24 March via Smalltown Supersound.

It features the recognisable tones of Jenny Hval. Listen to ‘Anxi’.