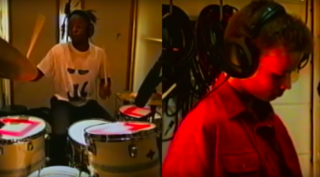 Math-noise from south of the River Thames

Regardless of their motivations south London outfit Black Midi have chosen not to share much, if any, recorded music on the Internet since they got going. That’s not to say they’ve been elusive. Anything but. The foursome have actually been playing regularly in London for the past year or so, often stepping on the stage at The Windmill in Brixton – as well as other places – multiple times alongside the likes of Shame and Warmduscher.

While they may have pals and admirers in that part of town, they have very little in common musically. In fact, Black Midi’s frenetic concoction is more akin to the math-rock of Battles or Hella. Live it’s incredibly impressive.

Now, the foursome they’ve recorded a track in the NTS Flesh & Bone studios in Hackney – which we recommend you check out below. 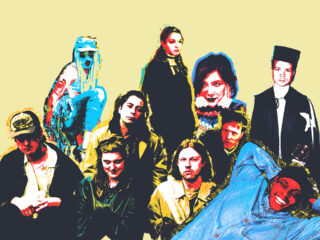 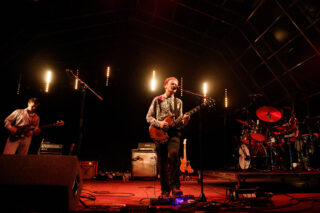