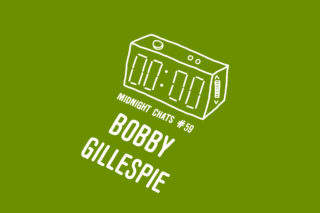 Something special happened in Memphis in 1993

Almost every band says it, but Primal Scream genuinely have spent the majority of their 30+ years together firmly with their eyes fixed forward. They’ve resisted many opportunities to look back. Until the point when something truly meaningful happened. Not long ago guitarist Andrew Innes was going through boxes in his basement and discovered something worthy of a trip down memory lane. Keen observers know the story, but many won’t. In 1993, following the success of ‘Screamadelica’,  Primal Scream headed to Memphis to make a new album with producer Tom Dowd (known for his work with the biggest names in soul music). It was an unexpected move, and one which didn’t pan out at the time. In fact they reworked and rerecorded the majority of what then became ‘Give Out But Never Give Up’ and marched on with their career. However, there’s something undeniably special about those original takes. They capture a moment. So Primal Scream have recently released them as an album (‘Give Out But Never Give Up: The Original Memphis Recordings’), and also made a documentary film about the whole experience. It’s very good, and broadcasts on BBC4 on 16 November.

A few weeks ago I met up with Bobby for a Danish pastry and a coffee to talk about all of that, plus some chat about when he broke his back in four places a couple of years ago and how (historically) drugs impacted his lyric writing process. 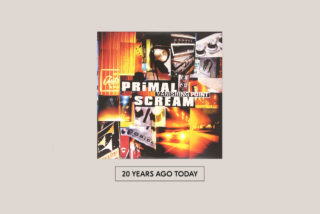