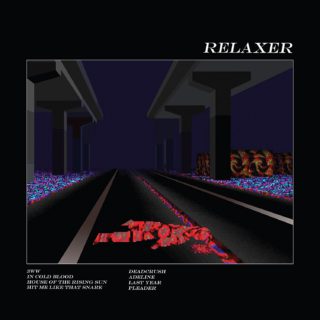 Apt that a band named after a keyboard shortcut found themselves headlining festivals so quickly after the release their debut album. Apt, but also unexpected, because alt-J aren’t typically that sort of group. They make slow-burning music, the kind that’s supposed to grow steadily. Yet, there they were prophetically surfing their own (awesome) wave of hype. They were already rocketing before their 2012 Mercury Prize win nudged them into a few more Coldplay fan’s CD collections.

All of which is great, because alt-J are strange, weird and the ‘big rock band’ tag is still ill-fitting. Second LP ‘This Is All Yours’ smuggled singles like ‘Left Hand Free’ and ‘Every Other Freckle’ but was largely expansive, tangential and pastoral.

The mission on ‘Relaxer’ seems to be to trim away any excess fabric. There’s no ‘Intro’, fewer interludes. It’s just eight songs, almost half the length of its predecessor.

It’s not all killer (their cover of ‘House of the Rising Sun’ is of course unessential) but most of it is. ‘In Cold Blood’ and ‘Deadcrush’ are the closest things to a ‘Breezeblocks’ single. Ellie Rowsell’s vocal adds a demonic twist to opener ‘3WW’. ‘Adrenaline’ is a gorgeous ballad.

Most exciting though is ‘Hit Me Like A Snare’, where the trio transform into a vampiric punk band, half The Cramps, half Pixies. ‘Fuck you. I’ll do. What I wanna do,’ they chant. It’s that commitment to self-satisfaction that continues to serve alt-J so well. 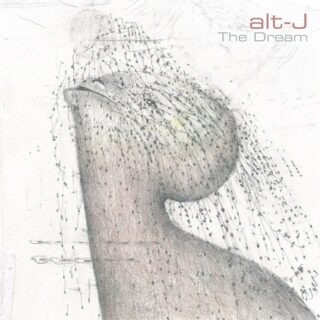 Pick your moment wisely, and get married to alt-J's new album about murder, Coke and coke 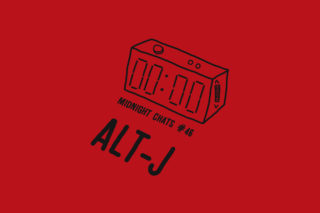