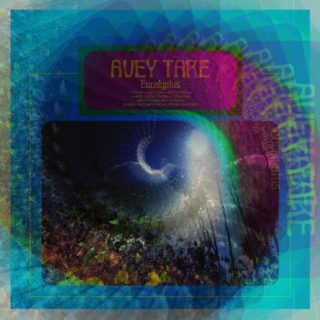 There are commendable moments on the second solo album from Animal Collective’s principle songwriter, but they are so infrequent as to resemble needles within a dense haystack of meandering claptrap, rendering the search for them at first rather demoralising and then almost mythical. A case in point: the infectiously off-kilter ‘Jackson 5’ is a terrific blast of experimental pop, all gnawing melody and countermelody over coiled-spring percussion, but it’s flanked on both sides by 20 minutes of rudderless songwriting that goes nowhere slowly and is constantly interrupting itself with another half-baked idea; the musical equivalent of one of Grandpa Simpson’s never-ending monologues.

‘Roamer’, too, is a fascinating detuned subversion of glam’s stomp that lifts itself admirably from the surrounding thickets, but even then the reward isn’t equal to the quest. It’s a marker of how worshipped Animal Collective have become that a side-project this slapdash is commercially viable (the deluxe double vinyl edition is yours, via the band’s own store, for £30). More damningly, though, it’s also a measure of their complacency.