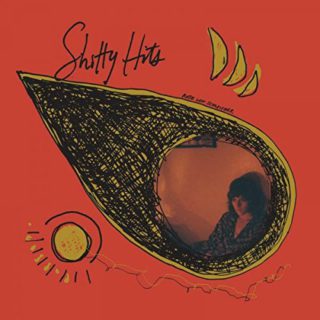 Vintage pop fans rejoice – Katie Von Schleicher has you covered. Her self-produced debut album was created on a tape machine in her childhood home in Maryland and, perhaps because of that, a sense of syrupy, melodic nostalgia permeates the whole of ‘Shitty Hits’. Never fear, though; this album stays firmly on the right side of saccharine. Comparisons could be drawn to the cinematic scope of Angel Olsen, Caitlin Rose’s soulful post-war throwbacks, or even Lana Del Rey, but truthfully Katie Von Schleicher’s first full length outing is more than the sum of its parts.

Lead single ‘Life’s A Lie’ deals with imposter syndrome, its self-critical lyrics hidden under the guise of a cheerful pop tune. The single’s sentiments are repeated throughout the record, as on ‘Isolator’ and the soulful, sepia-toned ‘Paranoia’. ‘Shitty Hits’ is by turns self-deprecating and tender, with wonky piano riffs and static-riddled percussion twining around the lyrics. Katie Von Schleicher’s debut tackles feelings of mediocrity, and turns them into something grand instead. 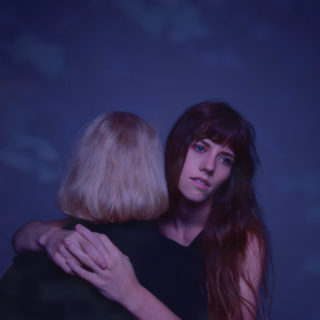 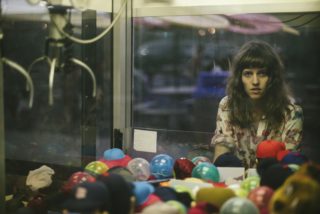