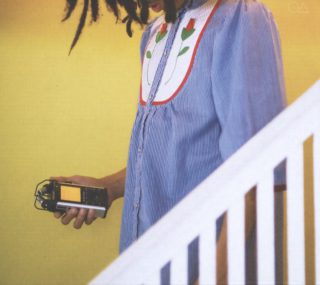 London O’Connor is his own man. He’s decided, for example, to wear a yellow sweatshirt every day until he makes more money than his parents. His pinned tweet is his phone number, telling fans that he’s here, “till my phone explodes”. But while it might seem like gimmickry, it’s clear that O’Connor doesn’t take the social structures of the world he’s inherited as something he necessarily has to accept. Nor does he fit easily into a neat musical pigeonhole. Switching between spoken word and falsetto at will, he creates melodic pop music that shoots for the charts while dealing with some of life’s grubbier moments. The tunes are in your face, the drums and synth lines are blocks of Technicolor. It is disarmingly tender but, above all else, ‘O∆’’s narratives are stunningly accurate.

A long-time Internet sceptic, he lampoons the modern preference for digital communication on ‘Nobody Hangs Out Anymore’, imploring the world to experience real life together rather than via a screen, while on ‘Oatmeal’ he skilfully dissects an uncle’s passive, boring sofa life and worries that it may be his own fate in the future.

‘O∆’, in short, is a glorious pop album. But it’s a pop album with brains. 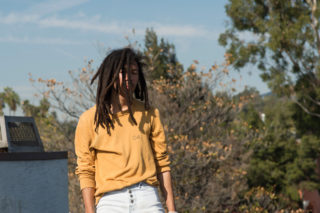