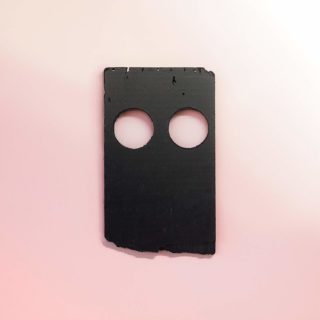 Low are marking their 25th anniversary but, judging by the tone of ‘Double Negative’, they’re not in a celebratory mood. The album is a remarkable step-change for the Duluth trio and sees them return to the experimentation of 2007’s ‘Drums And Guns’, which responded to the Iraq war with distortion and loops.

As if galvanised by a world that’s once again collapsing, they’ve pushed their sound even closer to the edge of disintegration.

Traditional songs and recording techniques have been ripped apart and re-built in a manner that engenders discord and confusion. The trademark harmonies between guitarist Alan Sparhawk and drummer Mimi Parker are fragmented, snatches of vocals rising to the surface of the mix to ominously intone “it’s not the end / it’s just the end of hope.”

This gives the impression that tracks were recorded from the inside of a wind tunnel, the electronic static on ‘Quorum’ creating a woozy effect as the instrumentation is brought in and out of focus. ‘Always Trying To Work It Out’, meanwhile, sounds like the vinyl recording became warped after being left in the sun too long.

With so much distortion and bone-shuddering bass, it’s the unexpected moments of clarity that provide the greatest jolt. ‘Always Up’ has the hallmarks of classic Low yet, set to just a drone, it feels disembodied, while ‘Dancing And Fire’ turns serenity into a weapon of despair. These two emotions are inextricably linked throughout the album, with the expression of desolation also the start of hope. 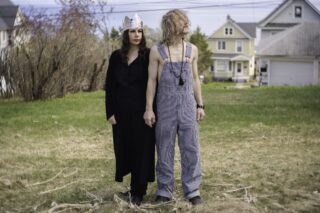 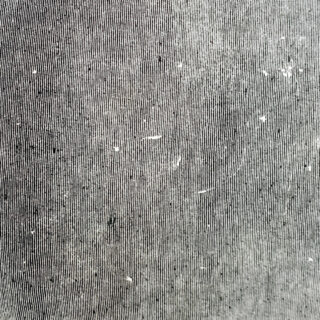 Complex, imperfect, and never less than completely engrossing – Low are back